HUNTSVILLE, Ala. – Huntsville City Schools has four schools that received failing grades on the state’s report card. The district still received a C from the Alabama Department of Education, but their overall score improved by 7 points, moving from a 70 to 77.

“We are continuously improving,” Christie Finley, Huntsville City Schools Superintendent, said. “That means we have to look at our data every day. It’s not waiting and then going back in to see what we can do differently. It’s looking at where we are, and what we need to do moving forward. 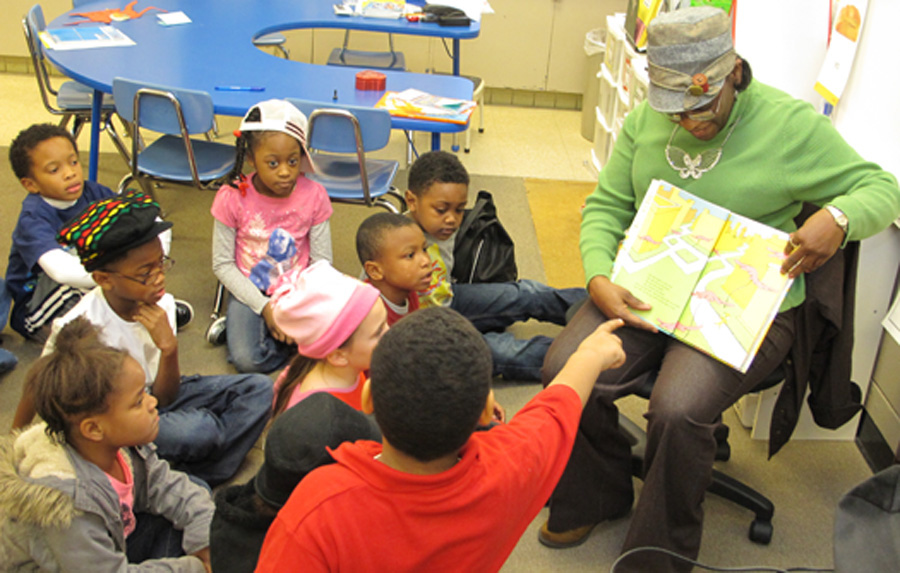 The report card is based on several factors including academic achievement and growth, graduation rates, absenteeism and college and career-ready data.

“The 2018 State Accountability report tells us something valuable about a school or school system, but it does not tell us everything about that school or system,” Eric Mackey, state superintendent said. “Based primarily on a particular assessment, it is a snapshot in time. When stacked together year after year, similar to snapshots of your family, these pictures of school academic performance can certainly can be used to monitor academic progress and growth. But when we describe our children, we use more than snapshots; we talk about their personalities, struggles, challenges, aspirations, successes.” New Century Technology, Monte Sano Elementary, Hampton Cove Elementary and Huntsville High all received A ratings. Of the district’s 37 schools, 11 received D grades, 9 received Cs and 9 received a B. Madison County Schools received a B report card.

“I am proud of the results and gains which are a direct result of the hard work put in by our students, teachers, administrators, support staff, and board members,” Matt Massey, Madison County Schools Superintendent, said. “We always look for ways to improve, and we will use information from this report card to do so. With that said, no “grade” that is largely weighted on one test can accurately and completely represent how much our students learn
throughout the school year.”

Every individual school in Madison City Schools received an A.

“I am pleased to report that our system earned an A for the second year in a row,” Robby Parker, Madison City Schools Superintendent, said. “We are one of fifteen districts to earn an overall A and one of only six to earn A’s at each school. This is the 2nd consecutive year each school has gotten an A. You all know I like to brag when it comes to talking about our kids and all A’s are outstanding, but a letter grade does little to show what occurs in our schools each day. A school system is comprised of many parts so the credit goes to students, teachers, administration, instructional team members, parents and all the support services that create such a positive environment.”